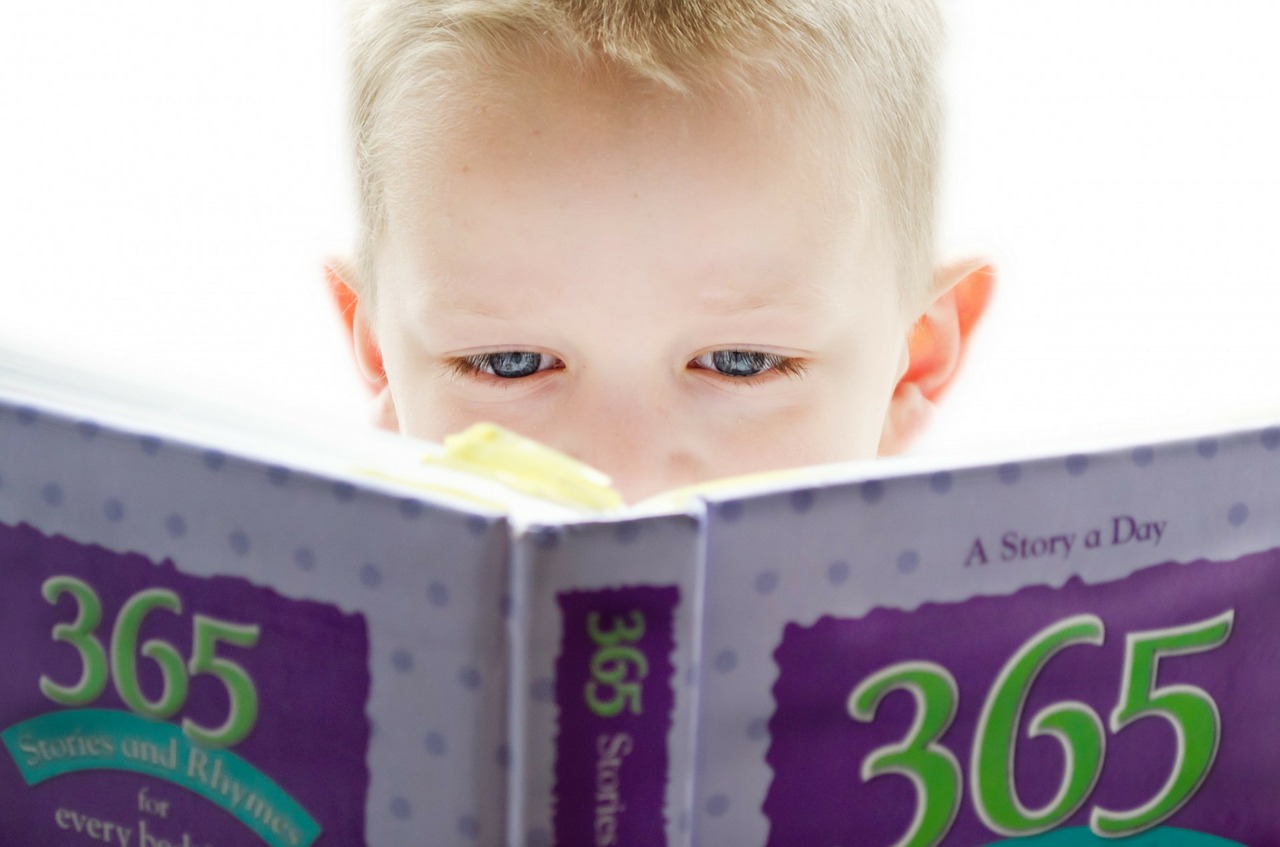 You will find this top 10 list of books a little unconventional. These books were suggested to me by parents who teach their children a second language. Some of these books have been given to us as a present, and we loved them for a long time. Others have been suggested to me by other parent bloggers. I tried to range from Italian, to French, English, German and Spanish authors, possibly translated into several languages. Please beware, the order is not a ranking, these books are all our favorites.

This book was recommended to me by a French mother blogger with whom I have had the opportunity to speak in a Facebook group. I’ve never read it to my kids, but I recommend it wholeheartedly to all bilingual families. The book is about mother and child unconditional love: the graphic is modern with some retro touch, the colors are soothing to the eyes. Definitely suitable for small children, with a message that will make you melt. It is also a wonderful present for a newborn.

Here are all the titles with which it has been translated. The original title in French is Mon Amour , in Italian the title is Mi vorrai sempre bene mamma? , I love you Always in English, Mi Amor in Spanish and Ich hab Dich lieb unendlich in German.

“Bonjour facteur”: the postman that brings us babies!

This book was recommended to me by Lorenzo Naia, aka The male nanny , a children’s author that I suggest you to follow closely. It is delicious! The tireless Postman delivers parcels to the animals of the forest. Each delivery contains a wonderful puppy. With his bicycle the Postman gets to the South Pole, but the penguins receive an “original” package. I don’t want to spoil the final, I will only say that this beautiful book is about adoption, but also about how children sometimes can be very different from their parents, and that’s okay! On the advice of Lorenzo, I suggest you read other books from Michaël Escoffier and Matthieu Maudet, they are just as beautiful!

Bonjour facteur has been translated into Italian as Buongiorno Postino , in Spanish as Hola, cartero . I’ve found neither an English nor a German translation, but don’t be discouraged, you can translate it yourself into your target language.

It ‘a pillar of children’s literature, as well as a book that has literally revolutionized the genre when it was released in 1959. This book contains all of the children emotional and playing dynamics. The illustrations seem to be the imaginary outputs of a small reader. A classic book that should be on the shelves of every bilingual family.

We loved this book! It has been one of our favorites for several years. Many reviewers recommended it from 4 years of age, but by that age my kids were already into more complex stories. Many think it is impossible for younger children to grasp the irony of the final, but that will come with time. Do not waste years of your children’s uncontrollable laughter at the sight of the little dog that, instead of barking, makes other animal noises, like a cat, a pig, a cow, and so on … The story plays on repetition and the unusual outcome. It also focuses on animal sounds, which for kids this age is an intense passion, but (fortunately!) short-lived. It obviously depends on the child, but a four years old will hardly appreciate this masterpiece by Jules Feiffer.

The original title is Bark George! Aboie, Georges! is the French translation, Abbaia, George! in Italian, unfortunately I could not find any translation into German or Spanish, but the text is so simple that you can translate it yourself and create you a fantastic bilingual edition. We have the Italian translation, but we always read it in English.

A tribute to Diversity and Originality. Right from the beginning it is clear that the Pink Monster is definitely different from all the Whites, but his size, or his color will not stop his desire to explore the world and find other … “diversities”, away from those that feel safe in a world where we nobody is different. The simple and delicate graphics are suitable for little ones, but also fun for grown-ups. Not to be missed.

The original language of Monstruo Rosa is Spanish, it can be found as Pink Monster in English, Monstre Rose in French, Il Mostro Rosa in Italian, Rosa Monster in German.

Max the Brave by Ed Vere

Ed Vere dedicated a whole series of books to Max the kitten. Max the brave is the most famous and most translated one. The structure of Max’s adventures is always similar, with Max looking for something and asking questions to various characters. In this case Max feels very strong and brave enough to go hunting for mice, without having a clue on how a mouse actually looks like. He asks the animals he meets “Are you mouse?”, but everybody says no, even the cunning little mouse. The ending will make you and your children laugh. The graphics are simple and really beautiful, if you love one of Ed Vere’s books, you’ll be willing to read also the others.

This is perhaps one of the simplest books by Julia Donaldson, and therefore is suitable for youngest children. The monkey has lost his mum and the butterfly wants to help: she seems to know where she is, but instead she takes monkey to the most diverse animals. “Butterfly, can’t you see, none of these creatures looks like me!” complains the little monkey. But sure, how could butterfly know: her children are caterpillars, and they are very different from her! A hilarious tale, written in rhyme, that will make you laugh out loud and that your kids will love for a long time.

Monkey Puzzle has been translated into French under the title Où est ma maman?, in German as Wo ist Mami?, in Italian with Dov’è la mia mamma.

This book is brilliant and has been a favorite of ours for a long time. A friend gave it to us as present in Italian, but as the language is very simple I always read it in English to my children. One day mummy penguin screams so loudly that the little penguin goes to pieces, scattered to the four corners of the planet. It sounds a bit “splatter”, but the result is hilarious. The small penguin does not know how to find himself. Here comes mummy to the rescue: she sews up the pieces and after … she apologizes for yelling so much. A beautiful representation of the mother-children relationship that can be a little puzzling. In the end, no matter how angry Mum can get, her love is always unconditional. Incredibly this book has not been translated into English!

The original language is German with the title Schreimutter, in Italian the title is Urlo di mamma, in Spanish Madrechillona, in French Maman colère.

This book is now a classic, but it remains a “must have” even is the first edition is dated 1992. The story addresses the abandonment issue, the fear of Mummy going away for good. The simple story, mama owl leaving the nest, is all about the different reactions of the baby owls. The three brothers are wonderful in their own different way to deal with fear, from the oldest down to the little one that goes on with “I want my mum!” without seeking any comforting hypothesis. Not to be missed.

The book was written in English as Owl Babies , Bébés chouettes in French, Las lechucitas in Spanish, in Italian as  Tre piccoli gufi, Ich will meine Mami in German.

The fact is … Jek Tessaro

This Italian author and illustrator will delight you with this story of child independence and autonomy. Mother duck does everything to convince the little duckling to swim in the pond, by hook and by crook, but with no success. The other animals come to the rescue and try to push her in the pond with all their might. When the wolf arrives, all the animals jump in the pond. Not the duckling, on the contrary, she picks his big nose, just in case he too wants her to take a bath! Mother duck and the other animals give up and go away, their tail between their legs. At last, when everybody is gone, here comes the right moment for a good swim!

The title in Italian is Il fatto è …, it has been translated into English as The Little Duckling Who Would not Get Wet, but will not come out until next March. Unfortunately I have not found other translations yet, but you can try to translate it yourself as the language is very simple! Enjoy our top 10 books for bilingual kids aged from 0 to 3, you will not regret it!